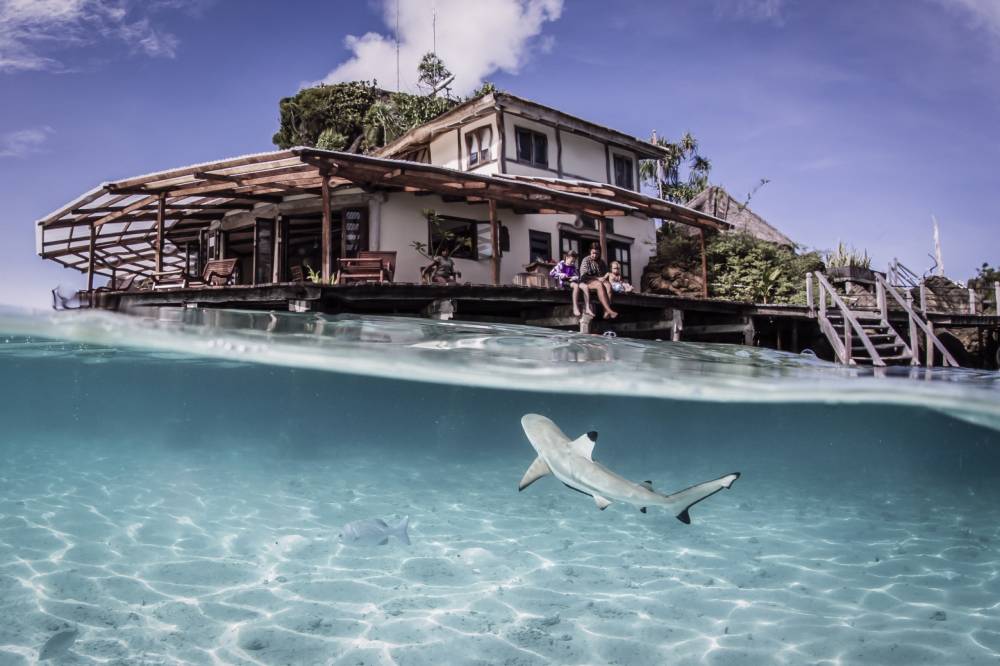 The Maldives are exotic islands in the Indian Ocean. It is an ideal place to relax in the warm sun, swimming in the azure ocean. Soft white sand and palms create a truly secluded place for tourists. 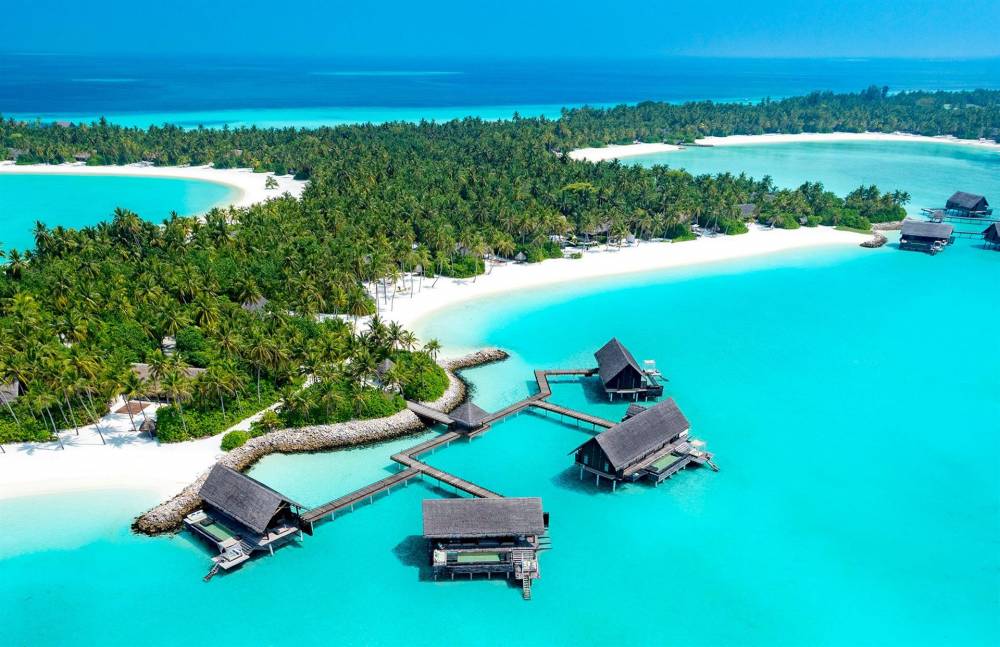 Vietnam is remarkable for its beautiful nature, ancient temple complexes and quality hotels with good service and low prices. Vietnam is a state in Southeast Asia occupying the eastern part of the Indochina peninsula. It borders with China, Laos, Cambodia. Washed by the South China Sea. The islands of Condao, Fucoc, etc. belong to Vietnam. Most of the territory is occupied by mountains up to 3,143 m high, on the lowland coast - mainly in the lower reaches of the Hongha River Delta (in the north) and the Mekong River (in the south). 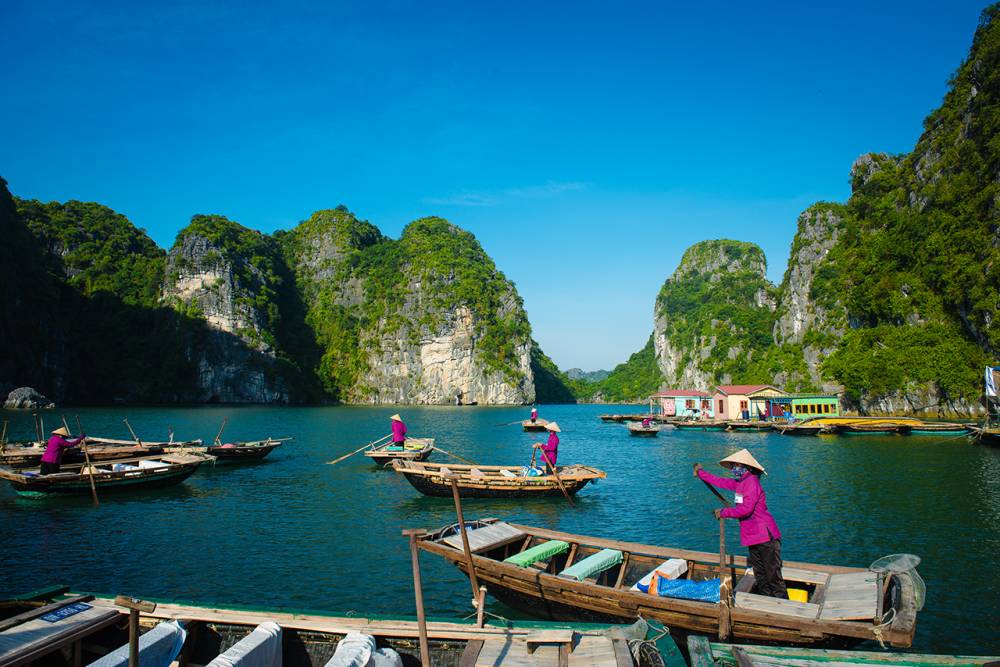 Hong Kong is located in the South China Sea, on the Kowloon Peninsula. It is one of the most amazing places where Eastern and Western cultures, the oldest philosophy of the East and European values are harmoniously combined, and untouched exotic nature neighbours with ultramodern skyscrapers.

The Land of the Rising Sun is a treasure trove of exotic sophistication. The ultramodern Tokyo and the picturesque province, the snow cap of Fuji and the blooming sakura tree, the magnificent beaches of the Okinawa Islands and ancient monuments of Shintoism are all Japan. Why is there so much inexplicable charm in the Land of the Rising Sun? The main reason, perhaps, is that the Japanese have always been able to find harmony in everything. Every aspect is unique here - cities, language, culture. Everyone who has ever been to Japan claims that they have never seen anything like it in any other country in the world. Japan combines tradition and modernity. Ancient pagodas and gates of spirits in Japan neighbor mirrored skyscrapers, pompous "five" - with cozy rivers, untwisted spa centres - with national ofuro baths. This almost fantastic mix of Oriental heritage and Western achievements is the main thing that attracts guests from abroad. But besides the incredible atmosphere, there is something to enjoy here: many people are interested in the unique architecture of Japan - the world-famous "Golden Pavilion" in Kyoto, the Imperial Palace, a great number of ancient temples. Japan is represented by the best entertainment parks for children: "Disneyland", "Disney Shi", "Universal Studio" and others.In general, Japan is visited by a diverse but steadily wealthy clientele: mainly tourists who have already visited many countries, as well as businessmen. Only in one thing the country has "pumped up", prices are high here, and the concept of "low season" does not exist at all, so for a budget traveller it will be a little unpleasant . As for the number of sights and museums, there is nothing wrong with it: Japan will find something to surprise its guests, even if this is their 20th visit. 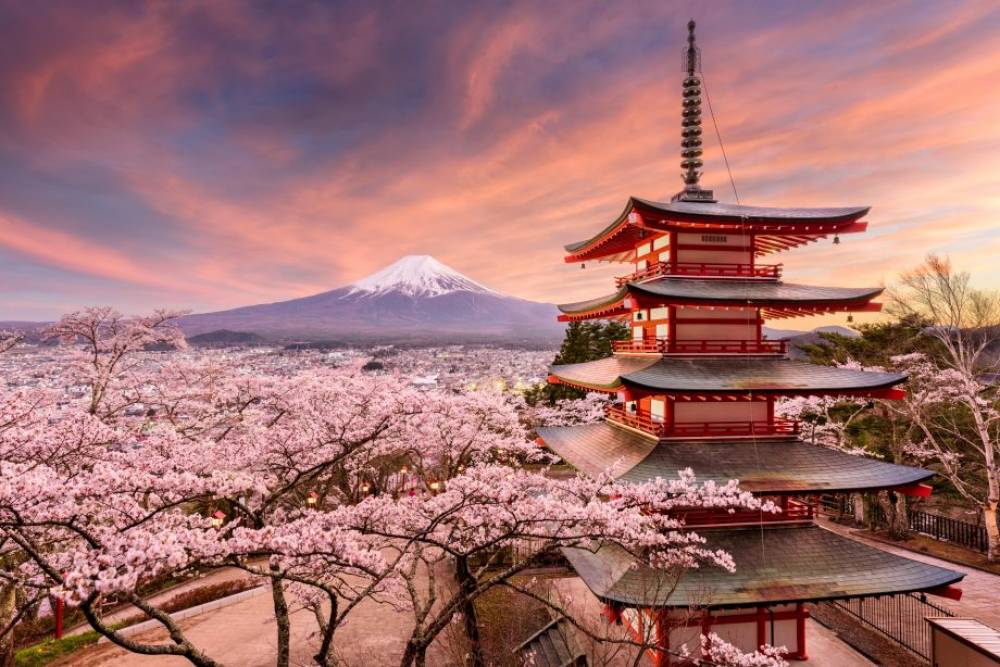 The USA is a leader in a variety of leisure activities. From the snowy slopes of the Rocky Mountains to the serene beaches of Hawaii, from the hustle and bustle of Las Vegas to the silence of the Grand Canyon, the U.S. has excellent tourism facilities. Here you can choose sightseeing tours, beach vacations in Hawaii or Florida, cruises in the Caribbean, ski holidays in resorts in Colorado and California. You can visit Disneyland Amusement Park, Las Vegas World Game Center, world-famous New York, Los Angeles, will go to the U.S. to study. In the USA there are many and unique natural monuments such as the Colorado River Grand Canyon, Niagara Falls, a large salt lake... You can travel to the USA all year round. In this country everything is created and worked for people. This tourist destination is chosen by tourists of all age categories and different income. On average, the flow of tourists to the United States annually increases by 20-30%.